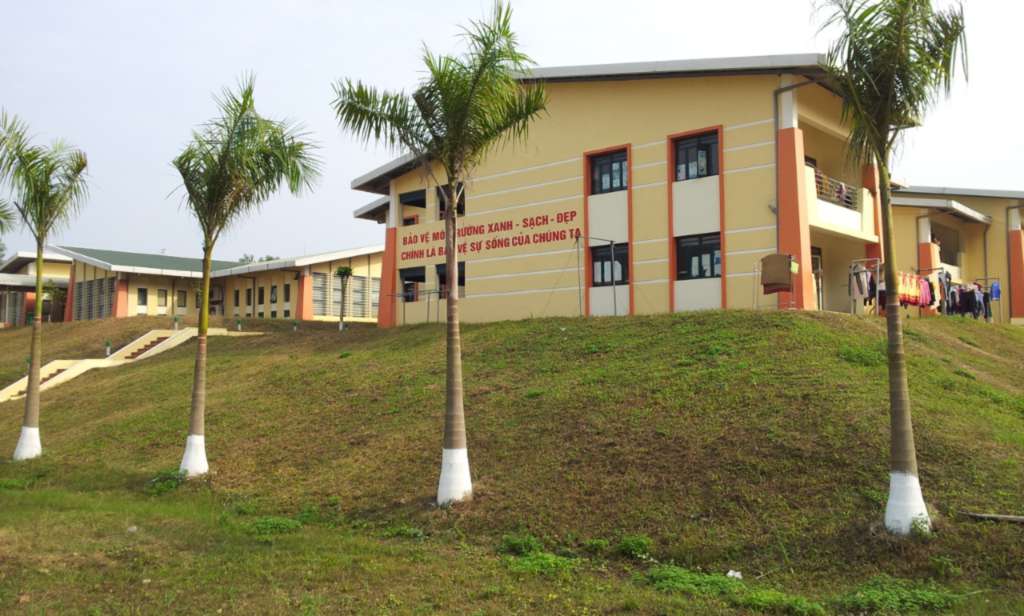 Project VIE/034 is the second phase of a Luxembourg development cooperation support to the Bac Kan Vocational College (BKVC). The aims of this new project are to:

The overall objective of project VIE/034 is to promote employment and livelihood development in line with the economic opportunities and the local sociocultural context in northern Vietnam, while the specific objective is to develop the BKVC to an attractive, well-managed and financially robust school providing vocational education and training meeting the opportunities and demand of the regional labour market as well as the sociocultural expectations of the local population.

These objectives will be achieved through two results: